Some of the biggest names in the social media industry, including Facebook, Instagram, TikTok, and Twitter, don’t typically offer great digital privacy to the people that use them. Meta and TikTok in particular are both well-known for harvesting user data and selling that information to 3rd parties for advertisement purposes.

These sites have been in numerous court battles, and it’s apparent that they are becoming more and more predatory in regard to the methods used for harvesting data. Fortunately, there are plenty of social media sites that focus on providing much better privacy.

PixelFed is designed to be something of an alternative to Instagram, but with less of a focus on personal stories, and more on offering interesting pictures. The site is run through special private instances that user can join up through and can then decide what kind of pictures that they would like to upload, as well as who follows them. Like many alternative social media sites, PixelFed has only a fraction of the users of some of the more popular sites, but it continues to grow in popularity with every passing month. A large part of the lack of people is due to the fact that the site is still being developed.

Similar in some ways to PixelFed, Textile is designed from the ground up to offer better privacy through a decentralised network. It’s a great site for those people with specific interests, but don’t want to have to contend with the numerous privacy issues that plague sites like Instagram and Facebook. It’s even possible to automatically import all photos from Facebook, making it easy way to use Textile as a Facebook replacement with none of the drawbacks that are usually associated with Meta’s social media site.

Perhaps the most popular social media alternative on the market right now, Mastodon has become a favourite for the privacy-focussed. It works like a social media site in most ways, with the exception that the user joins up through instances, similar to Textile. Mastodon has become the mascot for private social media, offering most of the tools would expect from a site like this. Some instances are public and open to everyone, while others are private and can only be joined through an invite. On top of that, Mastodon also comes with tools that can help users find friends and acquaintances from other sites, such as Twitter and Facebook.

While Matrix wouldn’t technically be classified as a social media site, it has become quite popular for groups, which sometimes measure in the thousands, perfect for keeping up to date with news, friends, or even the latest bonus offers from the best online keno casino in Canada. The Matrix protocol is all about providing the latest in privacy and security, while also providing instant messaging that works on a variety of services and apps, with Element being the most popular. And thanks to the fact that decentralised servers are part of the service, it’s possible for a user to have their own, dedicated instance that they can keep an eye on.

Search Engine Optimisation, otherwise referred to as SEO, has become a major component of new media and an integral part of the structure of Google and the internet more broadly. 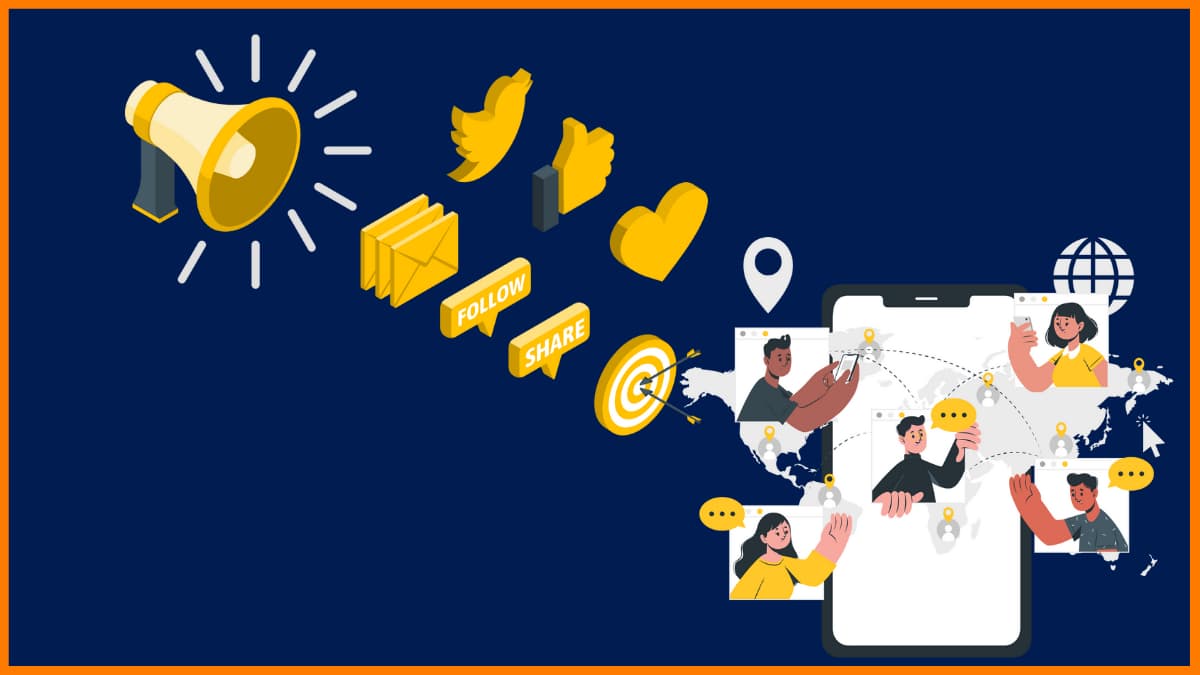 Viral campaigns truly are the holy grail of marketing. Imagine getting incredible coverage, engaging with hundreds of thousands, or even millions of potential customers, and doing it all for next

When it comes to digital marketing, one thing is always certain: trends will come and go. As the new year approaches, new trends are emerging, and staying on top of