The Impact Of New Media On Society

Following the increase of the use of computers and the rapid growth of the internet in the late 20th century, new media has taken the world by storm. The evolution of marketing and advertising saw a shift from its non-digital beginnings to being almost entirely dependent on the internet.

The transformation occurred over a period of decades yet continued to allow for the ongoing existence of traditional media – a sort of co-existence.

Loosely defined as a means of digital technologies used to achieve mass communication, new media allowed the scope of marketing and advertising to expand exponentially.

Blurring The Line Between Public And Private

In some ways, the advent of new media has resulted in a loss of the distinction between the public and the private – that is, mass communication and interpersonal communication.

New media has created opportunities that simply didn’t exist in the past, allowing for innovation and the sharing of ideas that had never before been possible.

The expansion of the internet in in the 1990s allowed for a never-before-seen type of sharing of ideas across a multitude of realms:

…and so much more. New media allowed for the democratisation of knowledge, and enabled communication to break barriers of space, time and social context.

Fear Of The Unknown

However, as the Information Age dawned and the internet seemingly began to take over, this radical change also sparked fear and unease in the minds and hearts of many. These concerns were certainly not unfounded. However, at the time, they were guided by an overarching fear of grappling with the unknown.

That is, if new media had the potential to connect people in a way that had never before been possible, it ought to be plausible that it may be used by characters with unsavoury objectives. Indeed, this was shown to be true back then and it continues to this day.

However, as time has gone on and our understanding of the internet and new media has grown, so too has our ability to prevent it from being used to create harm. With increased awareness of potentially misleading or dangerous forms of new media, both authorities are able to step in and create order in a world that previously seemed entirely foreign.

Similarly, audiences have been able to limit their vulnerability in several ways. They’ve been able to do this by means of making use of technological security controls as well as simply ensuring that they maintain their own awareness when exposing themselves to digital media.

At the end of the day, like NZ roulette casino bonuses, new media, is here to stay. Having introduced so many positive aspects to both business and personal aspects of life, it’s all about finding a balance. That is, understanding as much as we can of both sides of the coin while embracing new media and the ways in which it has allowed communication to explode globally and democratised knowledge in ways we’ve never seen before. The year is 2022 and around the world people feel at home on the Internet. Whether they’re browsing social media, working remotely or studying from home, visitors of cyberspace have 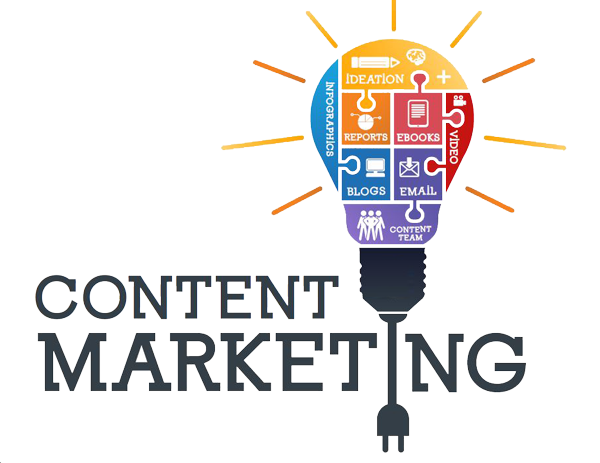 When it comes to brand awareness and being in touch with your customer base, nothing shows you’ve succeeded as well as getting user generated content (UGC) shared with you. Most